Modified AMES testing is used to analyse potential short term in vitro genotoxicity by using a specific strain ofSalmonella typhimurium which has been genetically engineered to preclude the ability for amino acid histidine synthesis.

It can be used as a screening technique to detect the presence of potential dermal carcinogens in virgin base oils used in the formulation of metalworking fluids.

The AMES Salmonella mutagenicity assay is the more widely used short-term in vitro genotoxicity test. The assay employs specific strains of the bacterium Salmonella typhimurium that have been mutated at a genetic loci precluding the biosynthesis of the amino acid histidine which is required for growth and reproduction.

The mutagenicity assay relies upon treating the bacteria with test material over a range of doses immediately below the concentration showing significant toxicity to bacteria. Treated bacteria are then grown on agar plate deficient in histidine. The original mutated Salmonella (histidine-dependent) cannot form visible colonies under such growth conditions, unless they undergo a second mutation and revert back to histidine-independent. After the treatment of the test material, the number of such revertant colonies per agar plate could be used as an indicator of the mutagenic potency of the test material. 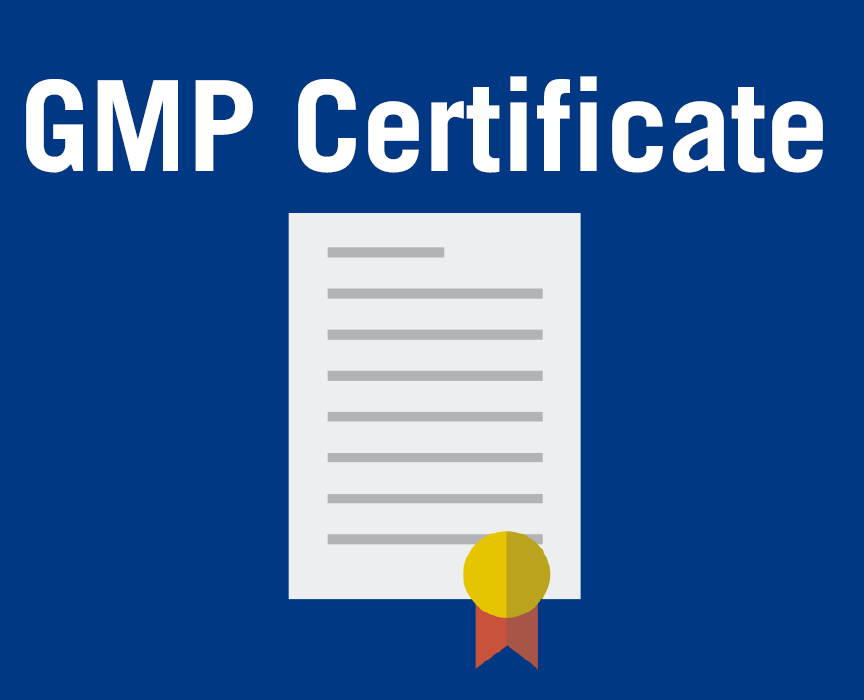